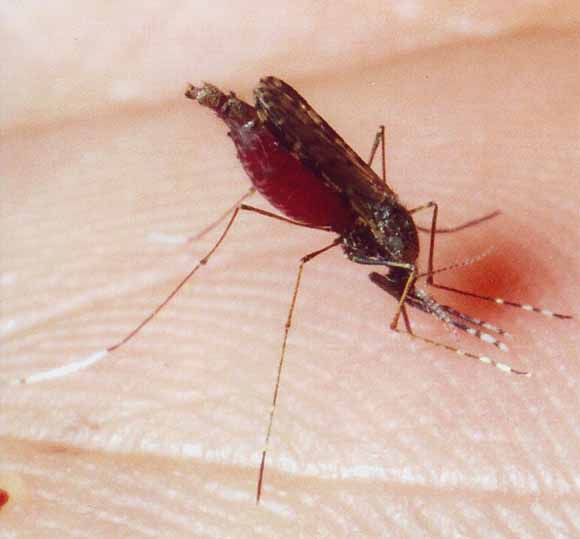 Malaria is the most important parasitic disease and an essential health problem for a number of countries, especially tropical countries.

The word Malaria is an Italian word meaning bad weather (Mal-Aria) and it is meant to define a disease with the characteristics of intermittent fever, which Italians in the past believed to be caused by bad weather and swampy areas.

Malaria disease is called by other names such as paludism, fever and chills, relapsing fever and intermittent fever.

The malaria parasite is transmitted to humans by an Anopheles mosquito, which includes several species.

One of the effective ways to prevent malaria is to use a mosquito net. Considering that the blood-sucking activity of the Anopheles mosquito continues from sunset to before sunrise, resting inside the mosquito net prevents mosquitoes from biting. In the surveys conducted in malaria endemic areas in recent years, it has been observed that the use of mosquito nets impregnated with pyrethroid group insecticides, such as permethrin, is a useful barrier that prevents mosquitoes from contacting humans. In some of these studies, the use of mosquito nets impregnated with insecticide has reduced the number of mosquitoes and the incidence of disease. Even if the mosquito net is torn or incompletely installed, it will prevent diseases that are transmitted by insects such as flies, lice and fleas.

Coal Tar works by slowing bacterial growth and loosing scales and crust.
Relieving itching, scaling, dryness, and flaking of the skin due to dandruff, psoriasis, and seborrhea. Coal tar shampoo is a keratolytic.